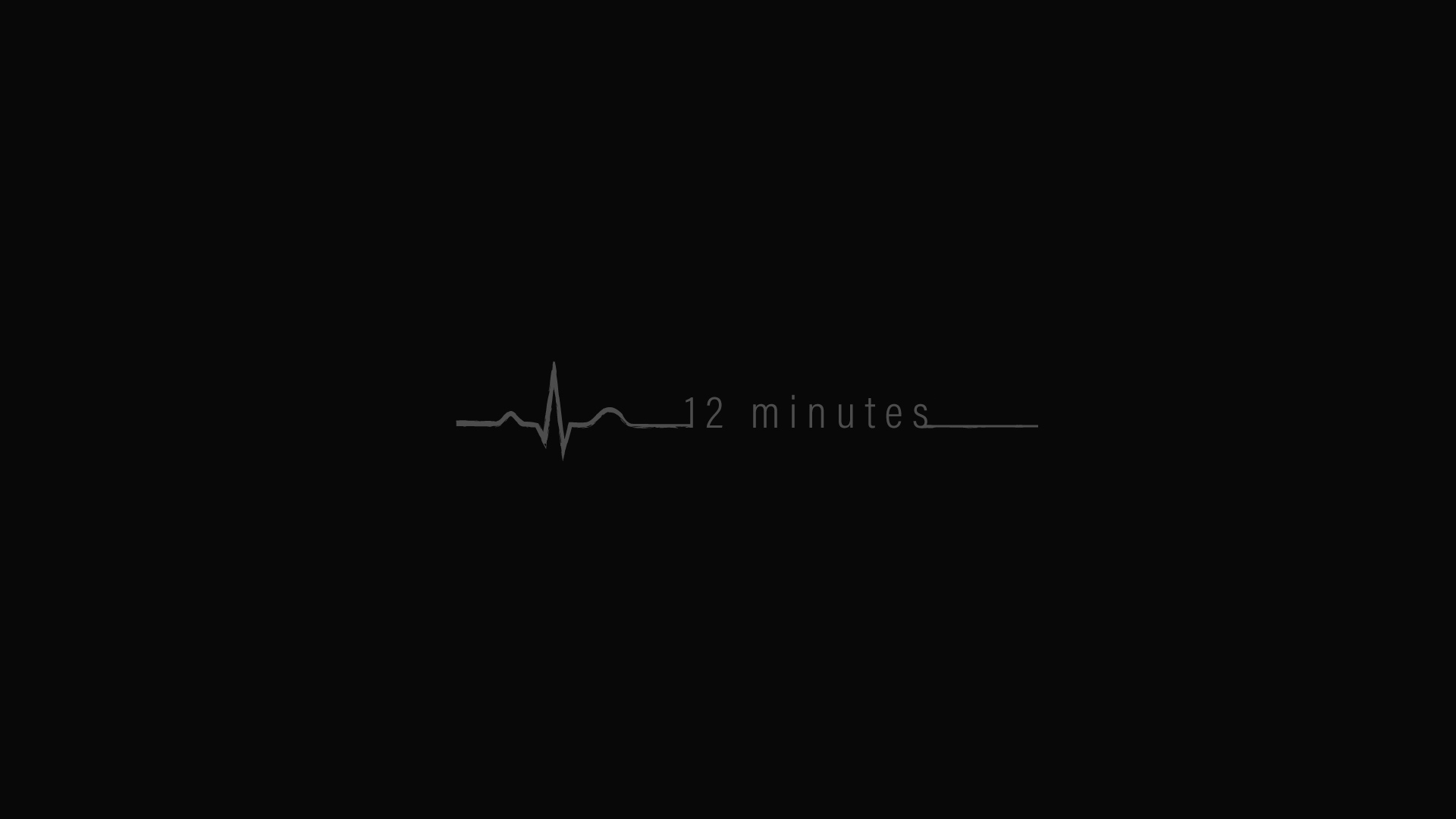 Last night we watched a young man have a heart attack live on TV in front of millions upon millions of people. It was something we couldn’t look away from. As they came back from commercial, the announcers said something to the effect that the EMTs had been performing CPR for nine minutes.

Five years ago, this April, we attended the funeral of my wife’s grandfather. I was struggling with a lot of anxiety due to being called out in a very public way for something that shouldn’t have been distracting me. I was not in the moment. My mother Helen was there and we had a few laughs, and she went home. I had been caring for her every morning and evening, helping her get ready for the day and get ready for bed. She lived just two blocks away in the townhouse we had bought for her. On this day though, I was distracted. My wife’s other grandparents gave her a ride home from the funeral, and they had a nice long chat.

Five days later, I left my studio in downtown Sioux Falls to head to the storage business across town, I thought about going home first and swinging by to check on my mom, but had lots of work to do so I chose not to. As I got closer to our business, I received a frantic phone call from the daughter of one of my mom’s friends.

As I pulled into the driveway, they were loading her in the ambulance. She had been out with friends that morning. A group of quilting gals had a weekly get-together. They would go to coffee or breakfast and then go and visit one of their homes. They liked to see how their sewing rooms were set up and what they were working on.

My mom had been on oxygen in the years since her misdiagnosis at both hospitals in Sioux Falls. Even though we had suggested as a family that she might have something rare called Hot Tub Lung, the pulmonologists had other ideas. They diagnosed her with something called MAC disease. So she had lived for two years essentially with pneumonia until we finally got her into Mayo Clinic and a specialist in Mac disease. Within 10 minutes of consulting with him, he confirmed our suspicions that she had Hot Tub Lung and not Mac disease. In addition, we visited a pharmacist at Mayo, and he pointed out that they were doubling up on her antibiotics with two medications that were known to cause people death when combined.

On this fateful day, my mother, oxygen in hand, decided to climb the 14 stairs down to the basement room where her quilting group was meeting. She had ridden with a friend. The mother of an adjacent business owner to mine. When they went to leave, my mother was struggling to breathe, the woman that she was with, an ex-nurse, suggested they go to the doctor or hospital. My mom refused and asked her to take her home. When they arrived at the house the woman went in to get my mom’s wheelchair, and my mother attempted to start to get out of the car. She collapsed between the car door and the car. This former nurse was tiny and frail, and knew what was happening, but was helpless to move my overweight mother. Several neighbors crowded around, but no one did anything, frozen with fear, or just apathetic, I’m not sure. When the ambulance arrived, she had been without oxygen for approximately 12 minutes.

So last night, for some reason, after searching for years for grief, and only getting it in tiny, tidbits here, and there, hearing them say they’ve been performing CPR on this young man for nine minutes, it just hit me.

When I arrived at the house, they were loading her in the ambulance. She had been without oxygen for 12 minutes. I knew what this meant. My mother was gone. And although they hooked her up to machines and chilled her body, we immediately knew the outcome.

As I walked out of a room full of people last night, I’m not sure if anybody noticed, but I was crying. I hid away and sobbed for a few minutes before asking for support.